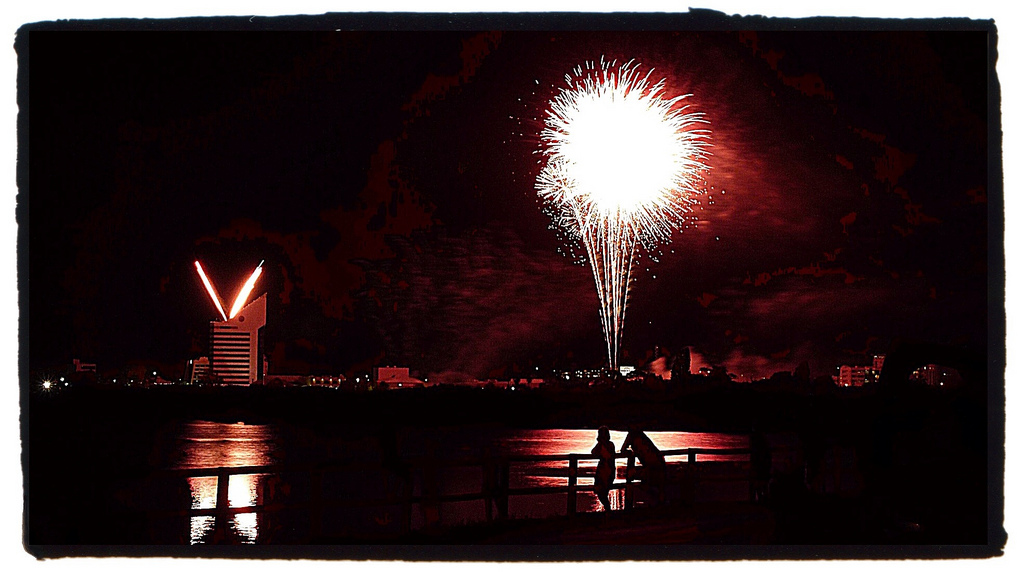 We travelled to Perth for Mother’s Day and visited with the Granny’s. We took a detour to Fremantle on the way home and took some “Rusty” photo’s to submit to my photography group. Below are a few photo’s which I liked enough to publish. Taking great photo’s take some effort.

An old oil lamp from the Cape Naturaliste Lighthouse. You can find it in near the keepers house.

Gulls are typically medium to large birds, usually grey or white, often with black markings on the head or wings. They typically have harsh wailing or squawking calls, stout, longish bills, and webbed feet. Most gulls, particularly Larus species, are ground-nestingcarnivores, which will take live food or scavenge opportunistically. Source: Wikipedia

A photograph I took of the Cape Naturaliste Light House today. An excerpt from Lighthouse.net The Cape Naturaliste tower, positioned on a 100 m high bluff overlooking Geographe Bay, was constructed in 1903 from local limestone, quarried about one mile from the lighthouse at what is known as the “Quarries”. Bullock wagons carted the stone...

Quack at your shadow

Silouettes of the local ducks at sunset.

Peek-a-boo, I see you

Unfortunately the Helitankers were out and about today. A fire north of Australind had 2 planes and 2 helicopters operating for about 5 hours. They refilled in a lake near our place in Kingston. A couple of refills and there was quite a large crowd gathering. The rotor wash made it hard to keep the...

Surprise visit by the Firefighting helicopter

Orienteering suddenly became even more interesting today with a visit from a Fire Fighting Helicopter. It pays to take your camera everywhere. Just before this weeks Orienteering started at the lakes in Dalyellup, the peace was shattered by this monster who needed a drink.

from http://flic.kr/p/dTjAUM
« Previous Page — Next Page »
Copyright © 2016. Images may be used with permission.