Archive For The “Photographs” Category 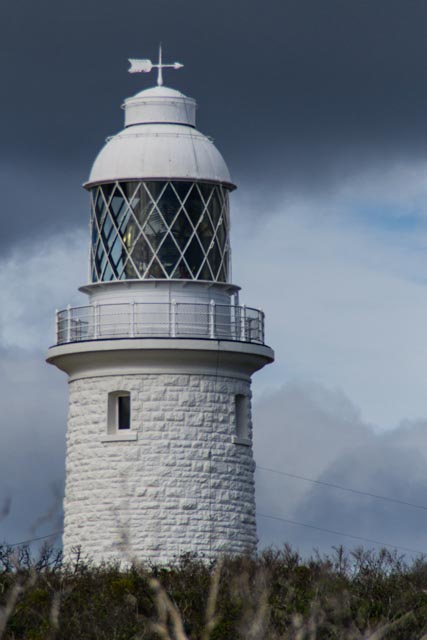 A photograph I took of the Cape Naturaliste Light House today. An excerpt from Lighthouse.net The Cape Naturaliste tower, positioned on a 100 m high bluff overlooking Geographe Bay, was constructed in 1903 from local limestone, quarried about one mile from the lighthouse at what is known as the “Quarries”. Bullock wagons carted the stone…

Quack at your shadow 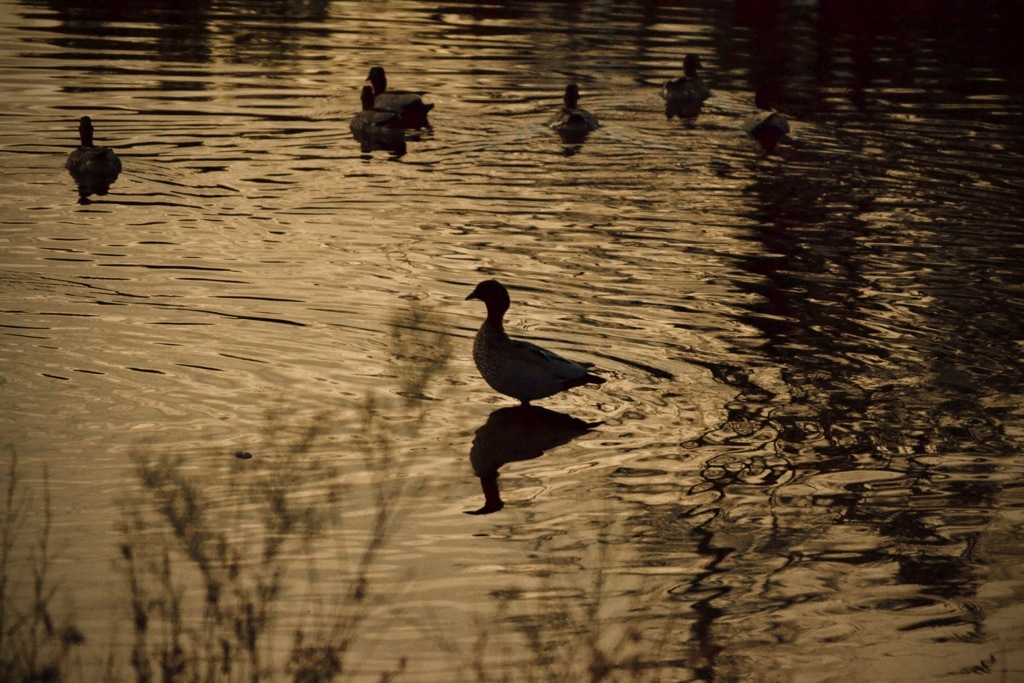 Silouettes of the local ducks at sunset.

Peek-a-boo, I see you 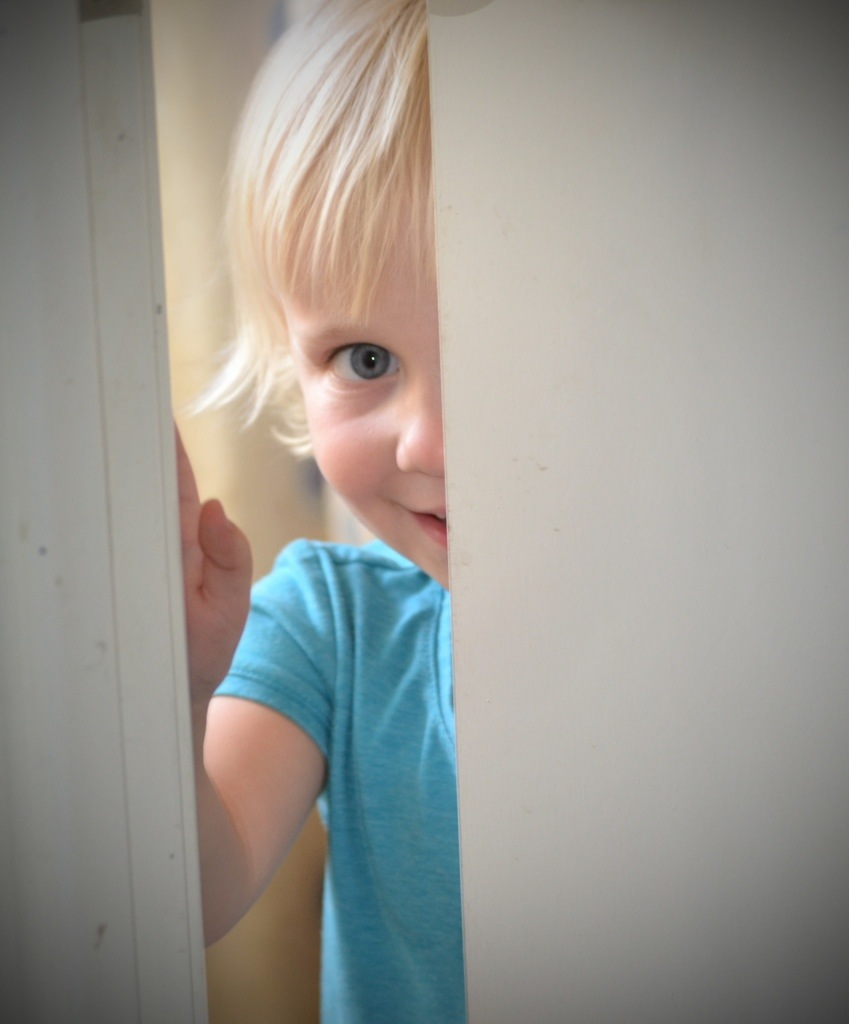 Surprise visit by the Firefighting helicopter 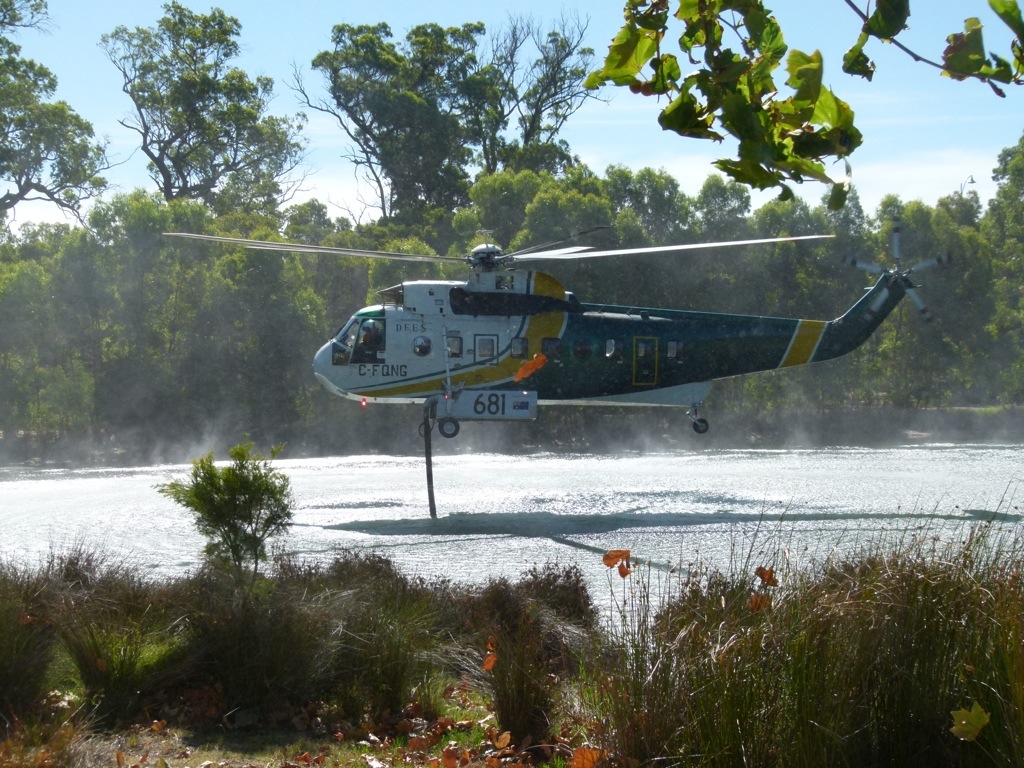 Orienteering suddenly became even more interesting today with a visit from a Fire Fighting Helicopter. It pays to take your camera everywhere. Just before this weeks Orienteering started at the lakes in Dalyellup, the peace was shattered by this monster who needed a drink. 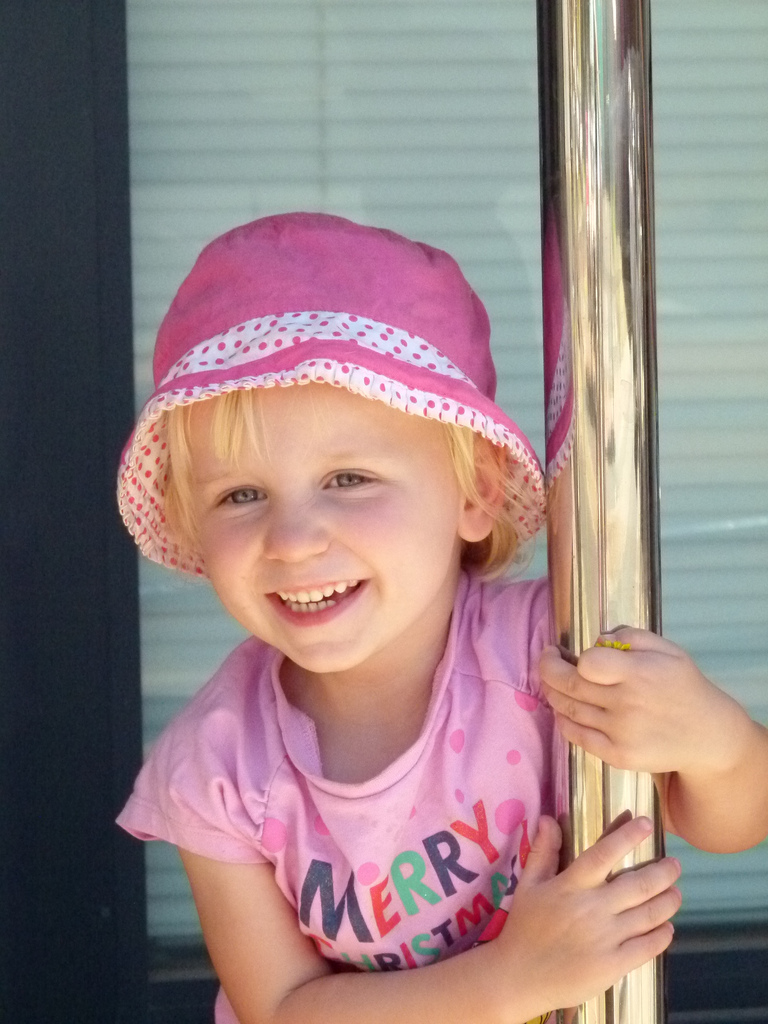 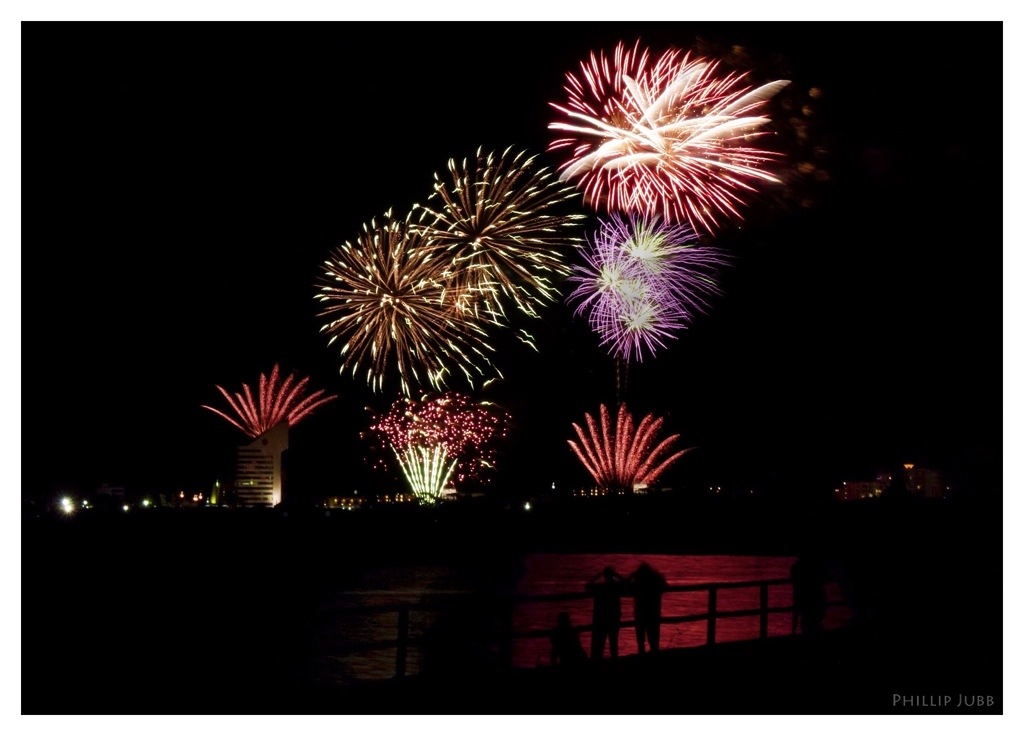 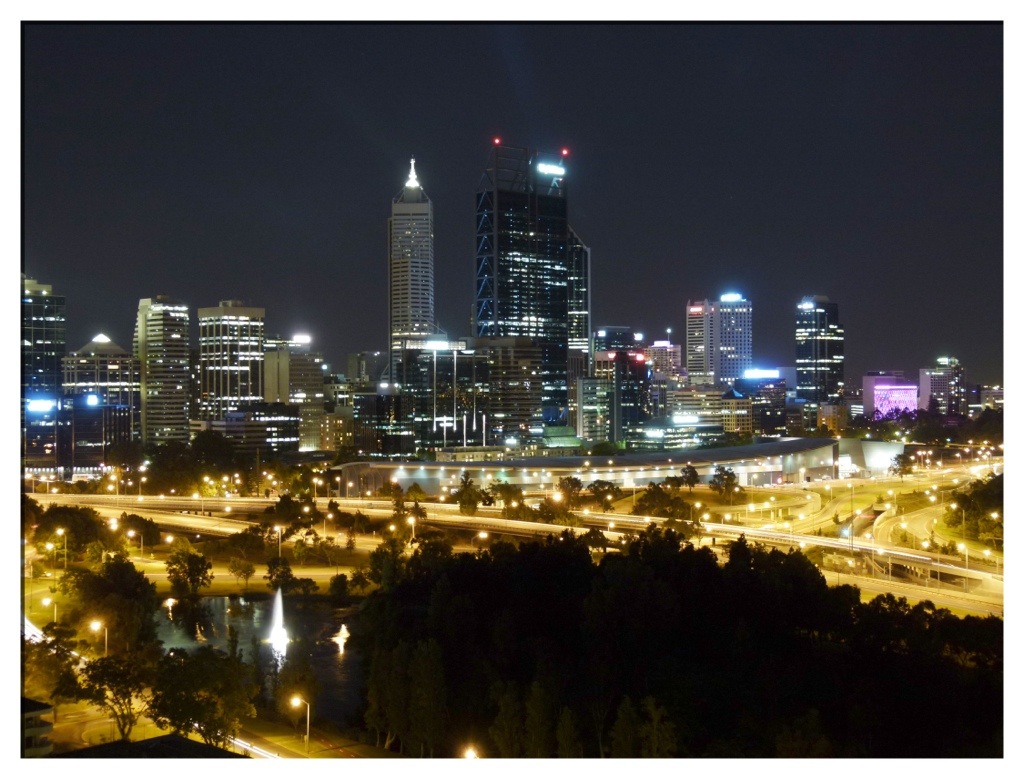 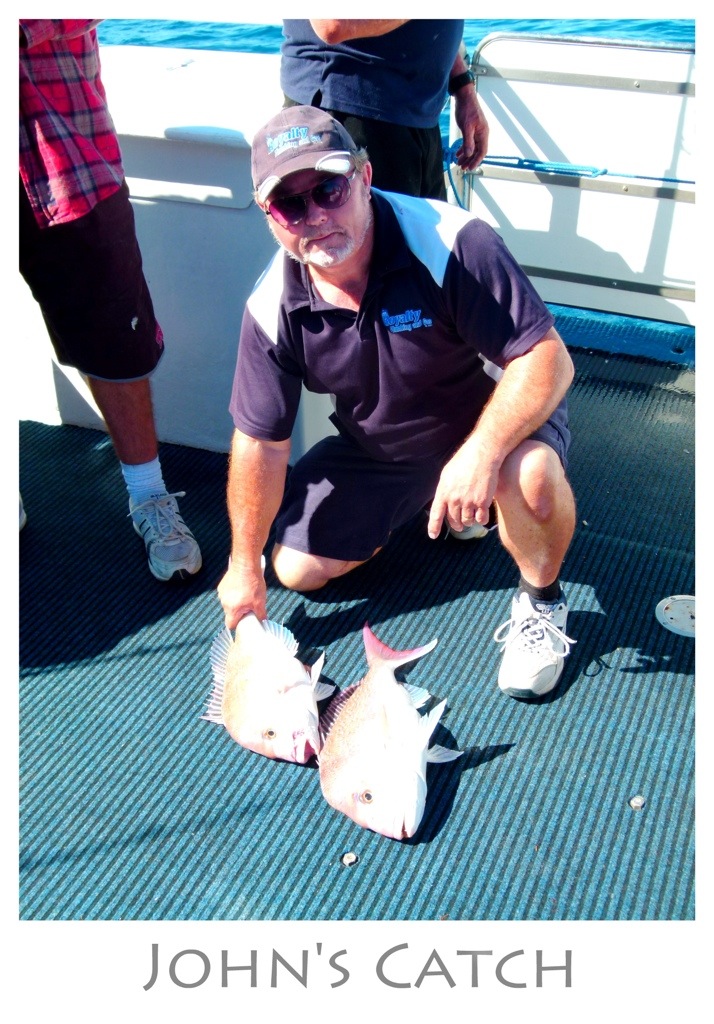 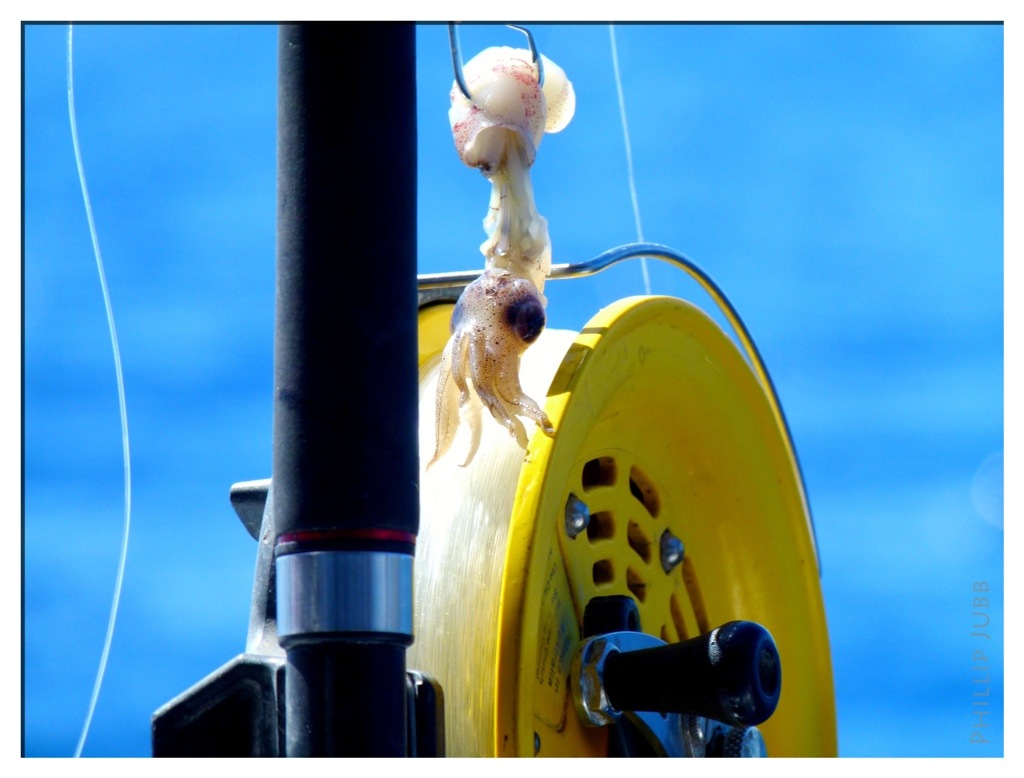 The fish aren’t going to catch themselves.